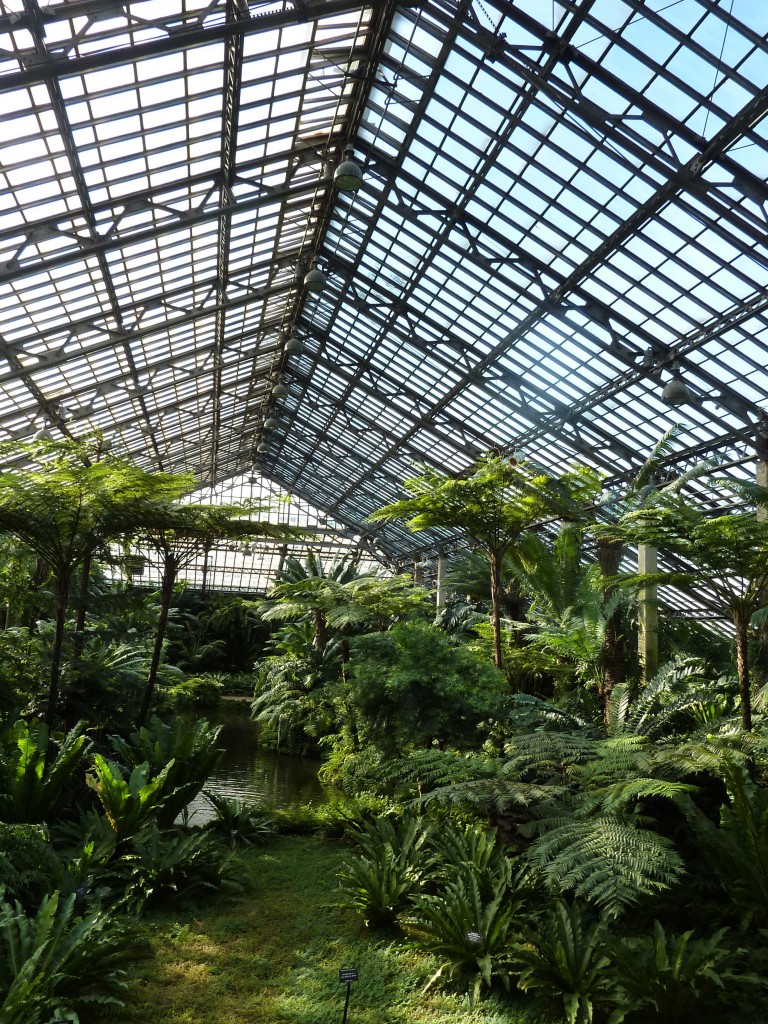 Before Jens Jensen (1860-1951) came along most greenhouses were like museums. They consisted of vast quantities of potted plants arranged in impressive though uninspiring displays. In the Garfield Park Conservatory Jensen revolutionized the concept of greenhouses. Thinking of it as “landscape art under glass,” he created scenic interior vistas complete with meandering pathways, lagoons and exotic plants. Unlike most greenhouses of his day, Jensen planted directly into the ground of the Conservatory. Therefore instead of just displaying the plants of a given region, he transported visitors to natural environments around the world. The fact that the Garfield Park Conservatory continues to do just that is a testament to Jensen’s groundbreaking vision.

Jensen was from the Slesvig region of Denmark where he would have happily stayed had his “high-class” parents not disapproved of his “low-class” fiancé, Anne Marie Hansen. So they settled in Chicago. Jensen began working as a day laborer for the West Park Commission, worked his way up to the job of gardener, and ultimately became the Superintendent and Chief Landscape Architect for the entire West Park System. Jensen’s job as Superintendent was no easy task – he was hired to save the parks from their rapid and extensive state of deterioration.

One reason why the parks hadn’t been faring well was because they were full of exotic plants. Jensen saw the error in the park system’s ways commenting, “There’s something wrong here. We are trying to force plants to grow where they don’t want to grow.” Jensen’s new role gave him (as he said), “an opportunity of trying out on a large scale this idea of employing indigenous stock.” Jensen did away with the exotic plantings and replaced them with naturalistic landscapes inspired by the Midwestern prairie using vegetation native to the area. The parks thrived under his leadership.

Jensen similarly employed this philosophy on a grand scale at the Garfield Park Conservatory which opened in 1908. As he said, he didn’t want his greenhouse “to look like a palace, a chateau, or a Renaissance villa,” instead the form would be inspired by “the great haystacks which are so eloquent of the richness of prairie soil.” A budget of $160,000 allowed him to design the Conservatory with a floor area of 68,000 square feet in addition to another 30,000 square feet of propagating houses – at the time making it the largest greenhouse in the world. Each room he designed was an individualized composition in terms of its focus as well as use of space, but all rooms were designed in the prairie style. This is seen in the Conservatory’s water features, stratified stonework, and its emphasis on horizontality. 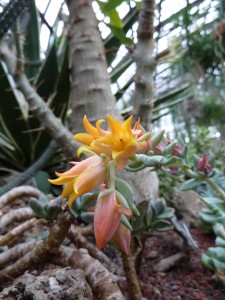 Jensen left no stone unturned – literally. Jensen wasn’t just interested in the look of the Conservatory, but instead in the whole effect, including the auditory experience of the greenhouse. A frequently told story clearly explains Jensen’s personality and philosophy:

At the back of the Aquatic House (now called the Fern Room) is what Jensen called a “prairie waterfall,” made of layers of stratified stone. It’s the symbolic source of the room’s lagoon, and it was important to Jensen that it sound just right. He had the mason rebuild the waterfall many times over, not liking that it sounded like “an abrupt mountain cascade.” And the mason was growing increasingly irritated by Jensen. Finally Jensen instructed the mason to find someone to play Mendelssohn’s “Spring Song” for him on the piano. The mason went home that night telling his wife, “Jensen’s gone cracked.” But when he did hear the music he understood. The next day was the last day he would reconstruct Jensen’s waterfall. Jensen was satisfied that the “water tinkled gently from ledge to ledge, as it should in prairie country.” 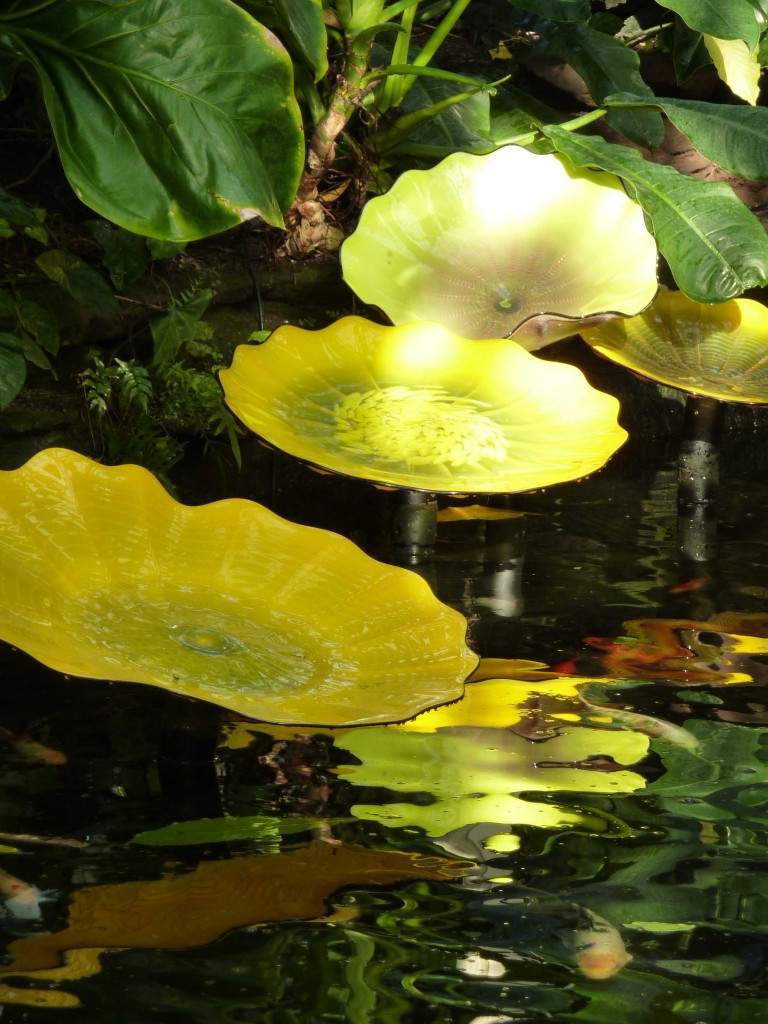 Note that Jensen was an architect of landscapes and not of buildings, so he hired the firm of Hitchings & Company from New York to help in the building’s design. The firm specialized in greenhouse design. He also hired the firm of Schmidt, Garden & Martin to design the vestibule and interior work (all since removed).

All of the information for this article was gleaned from reading the book, “Inspired by Nature: ‘The Garfield Park Conservatory and Chicago’s West Side” written by Julia Sniderman Bachrach and JoAnn Nathan. It goes highly recommended.