word of the week: GROTESQUE

GROTESQUE: a sculpture of a creature characterized by fantastically combining incongruous human, animal, and foliate forms (also sometimes called an antic). The word grotesque is also used as an adjective denoting a decorative style distinguished by such outlandish forms.

A grotesque should not be confused with a gargoyle — which is definitively a water spout in grotesque form. So while gargoyles are grotesques, a grotesque is not always a gargoyle. 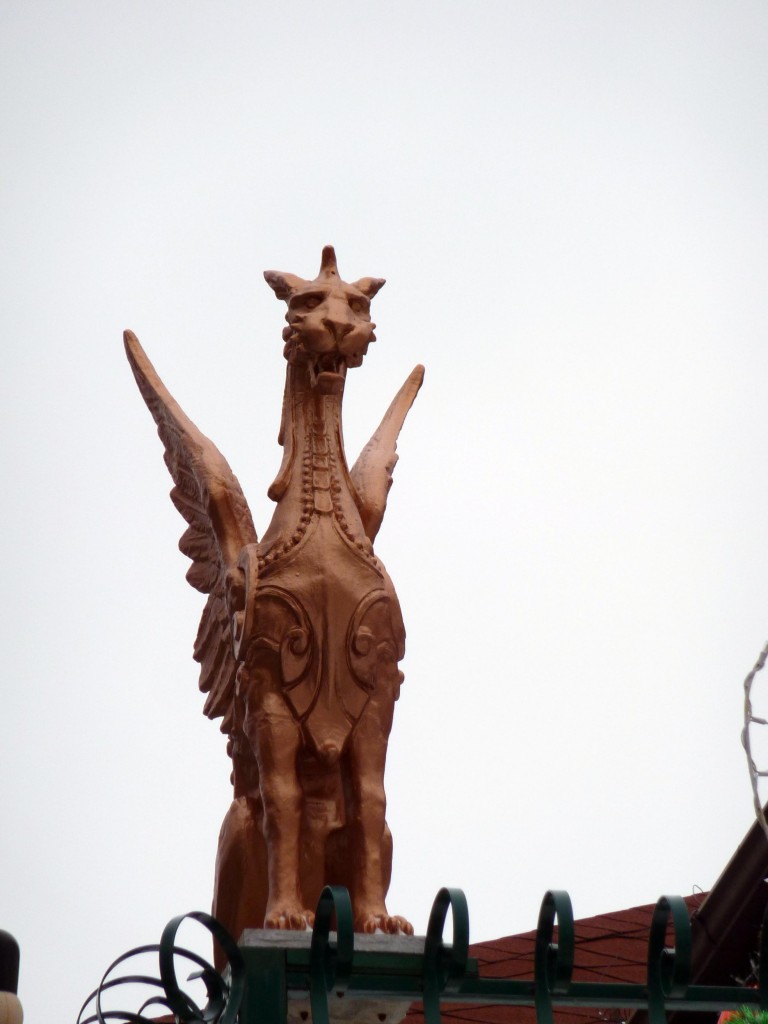 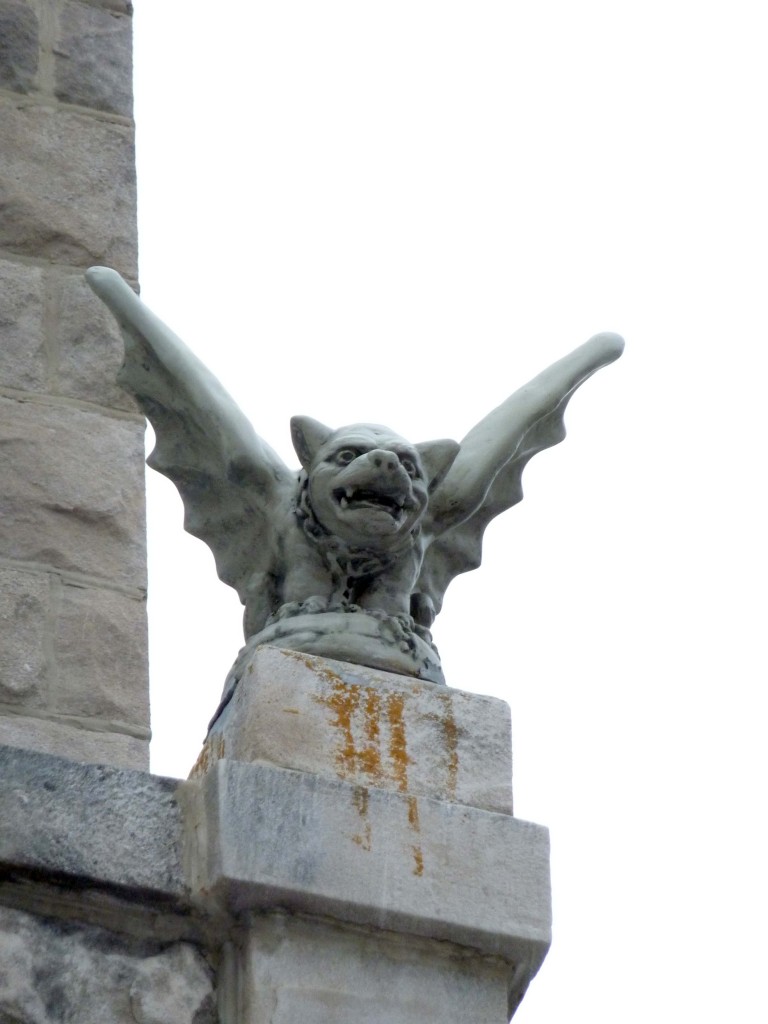