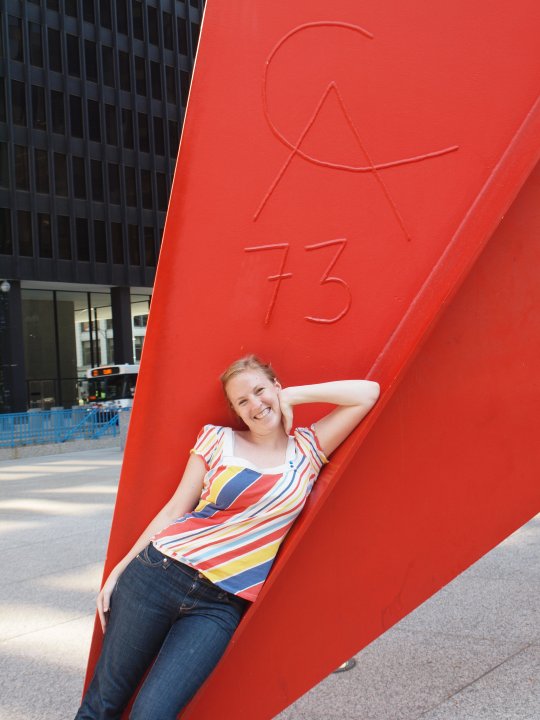 Walking around Chicago, I’m always stumbling upon buildings I wish I knew more about. Assuming that I’m not the only one, I have begun an effort to make an archive of Chicago’s architecture – accessible to architecture experts and newcomers alike. BLUEPRINT: Chicago is my forum for sharing the stories of the buildings in Chicago, both famous and forgotten, which I feel are significant to our architectural landscape.

BLUEPRINT: Chicago has been on hiatus since I began developing Open House Chicago (OHC) for the Chicago Architecture Foundation. Unfortunately OHC eats up all of my time. I miss researching and writing about Chicago’s buildings for BLUEPRINT, and I expect that I’ll continue these efforts again some day.  – Caroline N. Stevens

Grotesques on the Northwest Side, Albany Park Post, January 26, 2011