On the Road: TULSA, OKLAHOMA

Because Chicago isn’t the only place filled with architectural treasures (though I personally believe it has the most), I have decided that as I find myself in places of architectural interest around the country or the world . . . I will share some highlights of my explorations with you. First stop of the On the Road series is Tulsa, OK.

The air traffic criss-crossing the Great Plains passes over many hidden gems, and Tulsa has more than many travelers would ever guess. At the beginning of the 2oth century, oil was discovered not far from Tulsa. By the 1920s Tulsa became known as the “Oil Capital of the World.” Money was flowing, the population was rising and so were buildings. And what style of buildings were being built during the 1920’s and 1930’s? Art Deco buildings.

Art Deco is a style of art, craft and architecture popular in the U.S. and Europe during the 1920’s and 1930’s that was introduced through the Exposition Internationale des Arts Décoratifs et Industriels Modernes (International Exposition of Modern Industrial and Decorative Arts) held in Paris in 1925. Art Deco architecture took on many different forms and went through numerous variations. But a few common themes remained consistent. Art Deco architecture was characterized by stylized forms — breaking forms down to their basic geometry. It was about movement, opulence and modernism.

Driving around Tulsa, Art Deco buildings are everywhere. So Tulsa has real bragging rights. Below is just a small sampling of the architectural wonders found in the great city of Tulsa, Oklahoma. Next time, don’t just fly over the city — stop in and take a look. (Click on the images to ENLARGE them!) 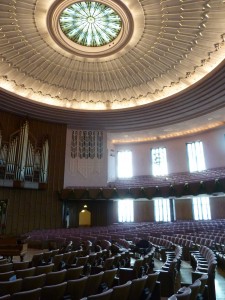 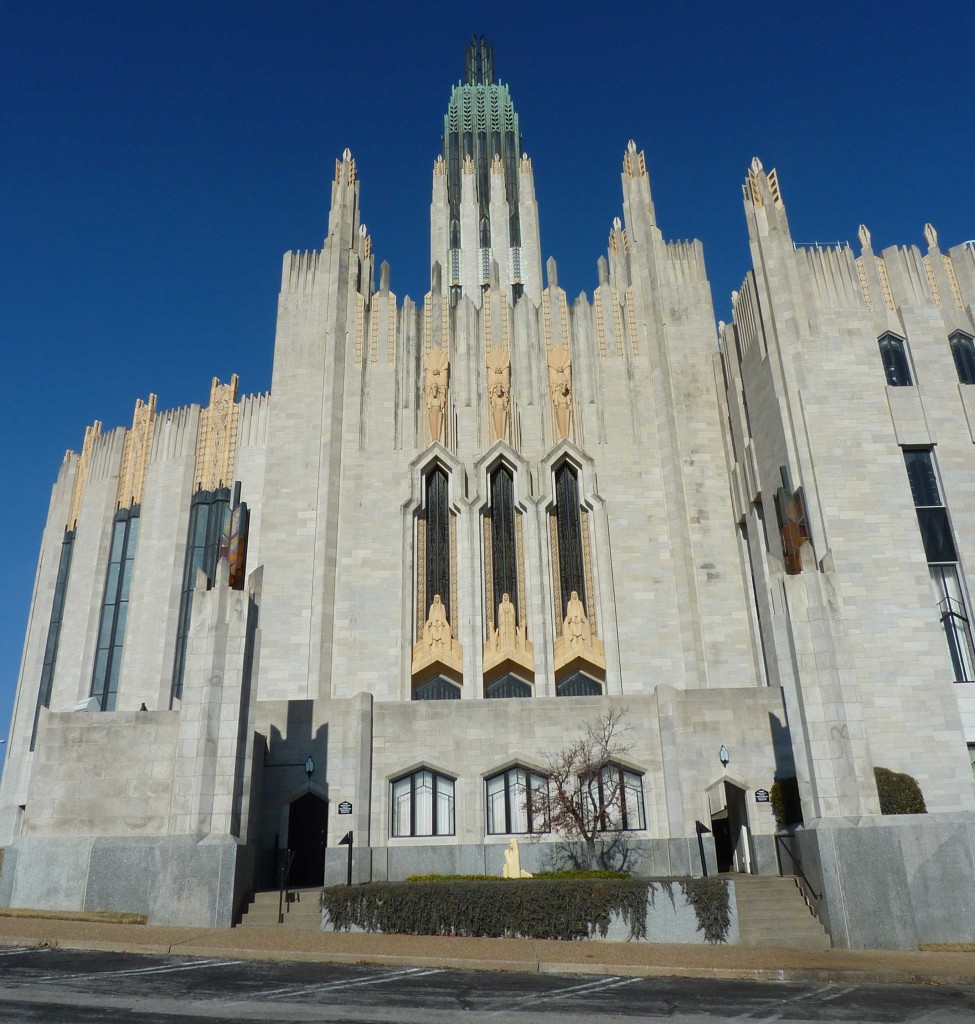 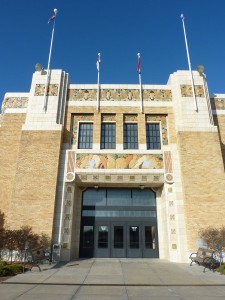 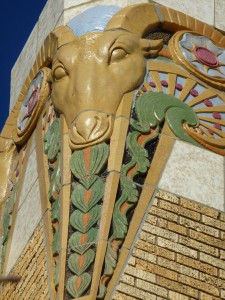 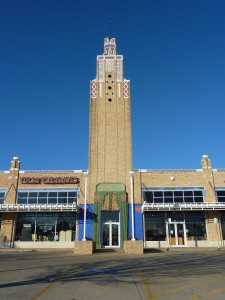 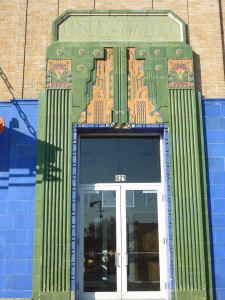 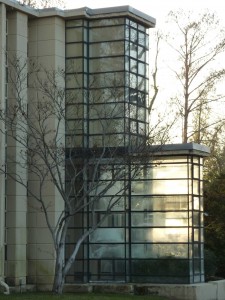 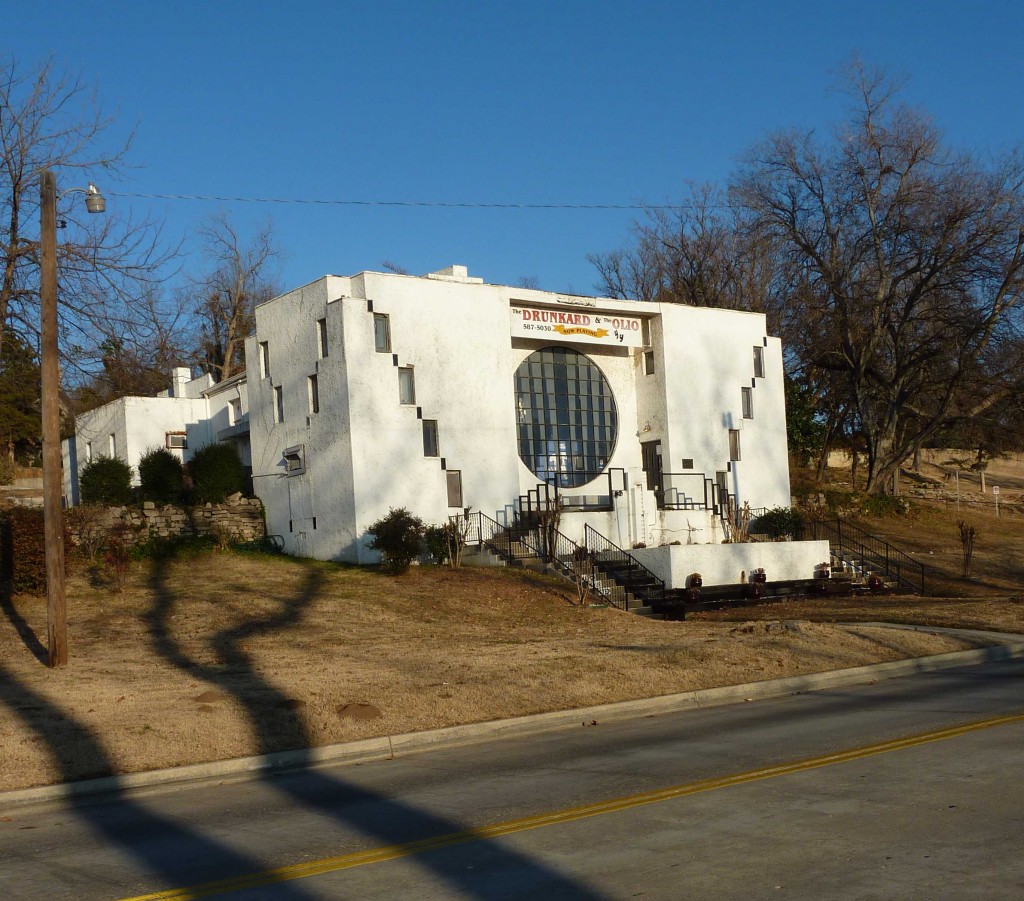 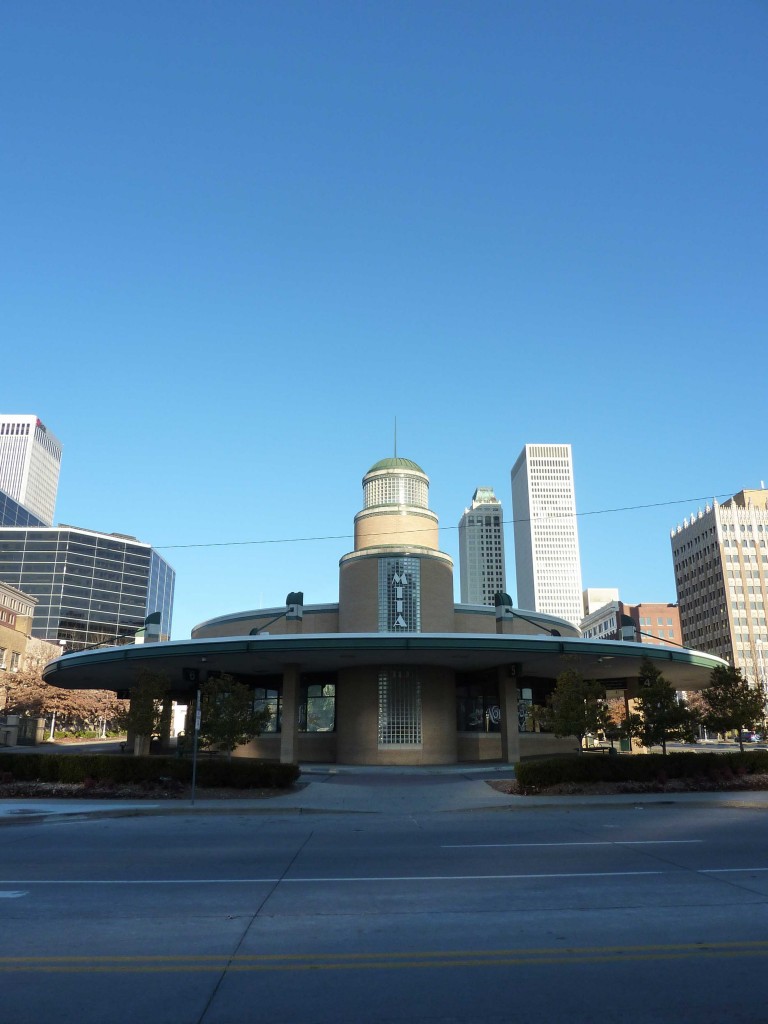 (*Though the MTTA station was built only recently, it is an homage to Tulsa’s rich Art Deco history)

The Tulsa Preservation Commission offers a wonderful and thorough introduction to Tulsa’s Art Deco architecture as well as other buildings of interest in Tulsa. Be sure to explore their website.

What do YOU know about Tulsa? And what do YOU think about the city’s architecture? Please share your thoughts below.

from → ON THE ROAD